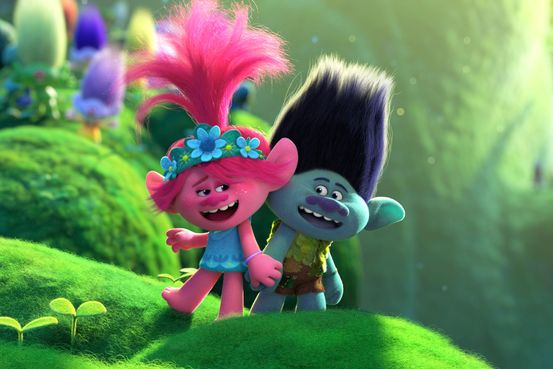 LOS ANGELES—Last month, as the nation’s movie theaters were days from closing down, executives at Comcast Corp.’s Universal Pictures moved on a decision that would soon pay off handsomely.

A massive marketing campaign was already under way for the studio’s April 10 release, “Trolls World Tour,” an animated sequel to the 2016 hit. The studio decided not to postpone the opening, instead making the movie available as a digital rental on platforms like Apple Inc.’s Apple TV for $19.99.