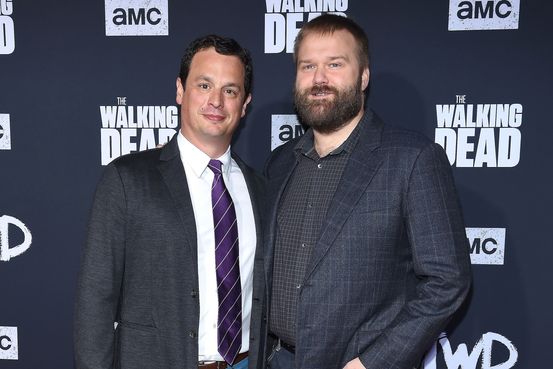 A judge threw out several key claims in a lawsuit that the creator and several producers of the hit TV show “The Walking Dead” filed against AMC Networks Inc. over profit-sharing.

In the 2017 suit against cable channel AMC’s parent, the show’s creator, Robert Kirkman, and producers Glen Mazzara, Gale Ann Hurd and David Alpert claimed they were shortchanged on the financial windfall from the zombie apocalypse show.

17 Actually Good Beauty Products That Are on Sale Online Right...

17 Actually Good Beauty Products That Are on Sale Online Right...