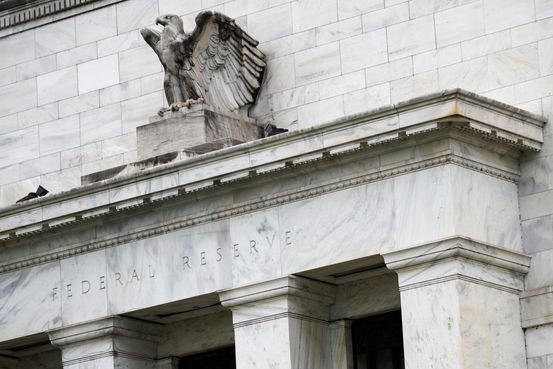 U.S. government bond yields posted their largest weekly gain since August, lifted by signs of economic recovery and the hopes for economic stimulus before or after the presidential election.

The yield on the benchmark 10-year Treasury note reached as high as 0.87% in early trading Friday before settling at 0.84%, according to Tradeweb—down slightly from 0.847% on Thursday. It had previously climbed for six straight sessions, reaching its highest level since early June.

A critical reference point for borrowing costs on everything from mortgages to student loans, the 10-year yield had spent months in a relatively tight range before its recent uptick. While many worry the prospect of lawmakers reaching a stimulus deal before the election remains dim, signs of progress in the talks helped push yields above 0.8% for the first time since June earlier this week.

Investors are increasingly betting Democrats will end up with control of Congress and the White House after the election, boosting the chances of further fiscal stimulus and pressuring bond prices, said Priya Misra, head of global rates research at TD Securities.

“If we keep pricing in a Biden win, it’s all about how much supply is coming down the pike,” Ms. Misra said. “It’s just a tug of war between supply and demand. The supply side is winning out right now.”

Yields continued to rise Thursday after the Labor Department said the number of Americans applying for unemployment benefits was the lowest since the economic pain of the recession started to be felt in March. On Friday, they pared an initial climb, falling after a measure of manufacturing activity indicated that the U.S. economy continues to grow, albeit at a slower pace.

The rise in yields could be short-lived. When the 10-year yield last rose above 0.8% in June, it stayed there for just a few sessions, before being dragged down by mounting coronavirus cases and the Federal Reserve’s announcement that it had no plans to raise short-term interest rates until the end of 2022.

Still, some analysts pointed to the growing gap between yields on five-year and 30-year Treasurys as a sign that investors expect growth and inflation to increase over the longer term, while government spending adds to the supply of debt.

Write to Orla McCaffrey at orla.mccaffrey@wsj.com