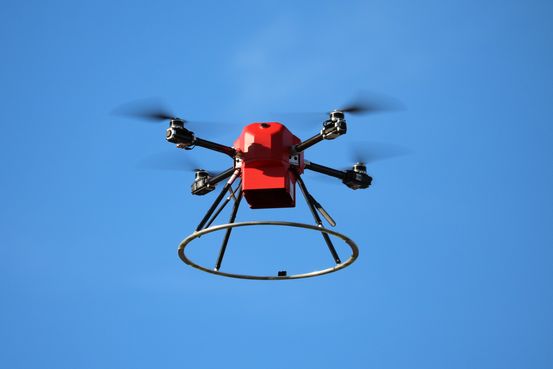 The decision by the Federal Aviation Administration limits operation of automated drones to rural areas and altitudes below 400 feet, but is a potentially significant step in expanding commercial applications of drones for farmers, utilities, mining companies and other customers.

It also represents another step in the FAA’s broader effort to authorize widespread flights by shifting away from case-by-case exemptions for specific vehicles performing specific tasks.

In approval documents posted on a government website Thursday, the FAA said that once such automated drone operations are conducted on a wider scale, they could mean “efficiencies to many of the industries that fuel our economy such as agriculture, mining, transportation” and certain manufacturing segments.

The FAA previously allowed drones to inspect railroad tracks, pipelines and some industrial sites beyond the sight of pilots or spotters on the ground as long as such individuals were located relatively close by.