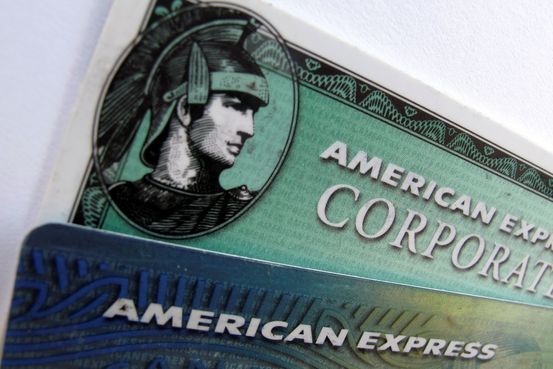 American Express Co. acknowledged Friday that government agencies, including the Department of Justice, have reviewed the company’s sales practices regarding small-business cards.

The company said in a regulatory filing that in May it began responding to a regulatory review led by the Office of the Comptroller of the Currency and the DOJ’s civil division. AmEx said the review was connected to “historical sales practices relating to certain small business card sales.”

The Wall Street Journal reported last month that federal investigators including the inspectors general offices of the Treasury Department, Federal Deposit Insurance Corp. and Federal Reserve were investigating AmEx card sales. The investigators were looking into whether the company used aggressive and misleading sales tactics to sell cards to business owners and whether customers were harmed, the Journal reported.

The Justice Department is working with those offices, according to people familiar with the matter.

The Journal also reported last month that the OCC was investigating the company’s business-card sales practices.