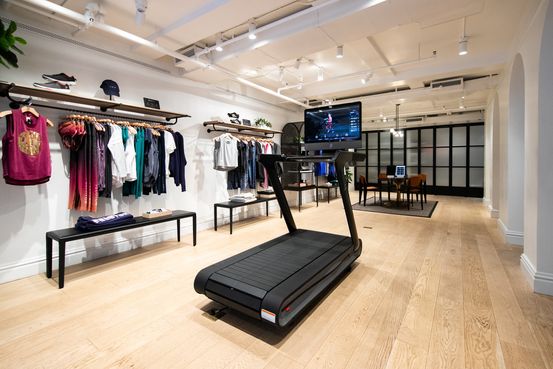 The move by the Consumer Product Safety Commission comes after its investigation into the death of a child involving one of the machines turned up dozens of instances of injuries. As part of the warning, the commission released a home video of an incident in which a child was pulled under one of the machines while playing with a ball before freeing himself.

Peloton called the agency’s advisory “inaccurate and misleading,” and said the treadmills are safe when users follow safety recommendations, which include keeping children and pets away from the machine and removing the machine’s safety key when it isn’t in use to prevent its belt from moving.

Peloton said it requested that a joint statement be issued with the agency to emphasize the need for users to follow safety instructions.

“Peloton is disappointed that, despite its offers of collaboration, and despite the fact that the Tread+ complies with all applicable safety standards, CPSC was unwilling to engage in any meaningful discussions with Peloton before issuing its inaccurate and misleading press release,” the company said.